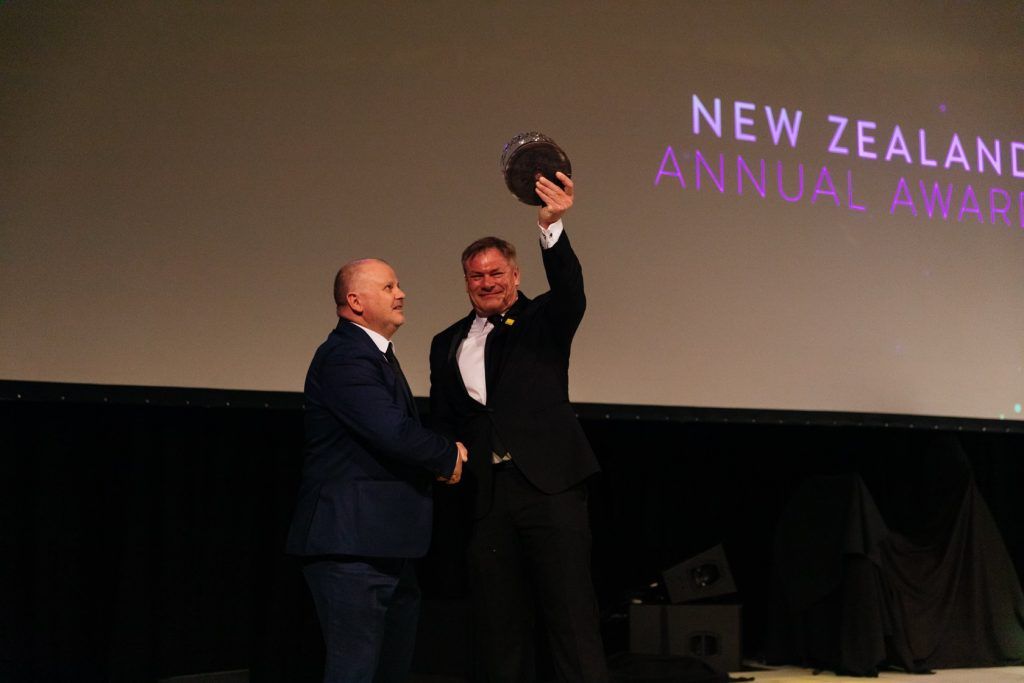 In the 21st year of being presented, the Chief Executive Award for Ray White New Zealand was proudly received by Brendan Mason from Ray White Invercargill. Brendan, who, in partnership, opened the first office for Ray White in Invercargill, has continued to operate one of the most successful offices in the group over the past 17 years. During this period of time, the business has grown substantially in terms of sales numbers together with market share. The business has added new partners and grown a strong property management division. 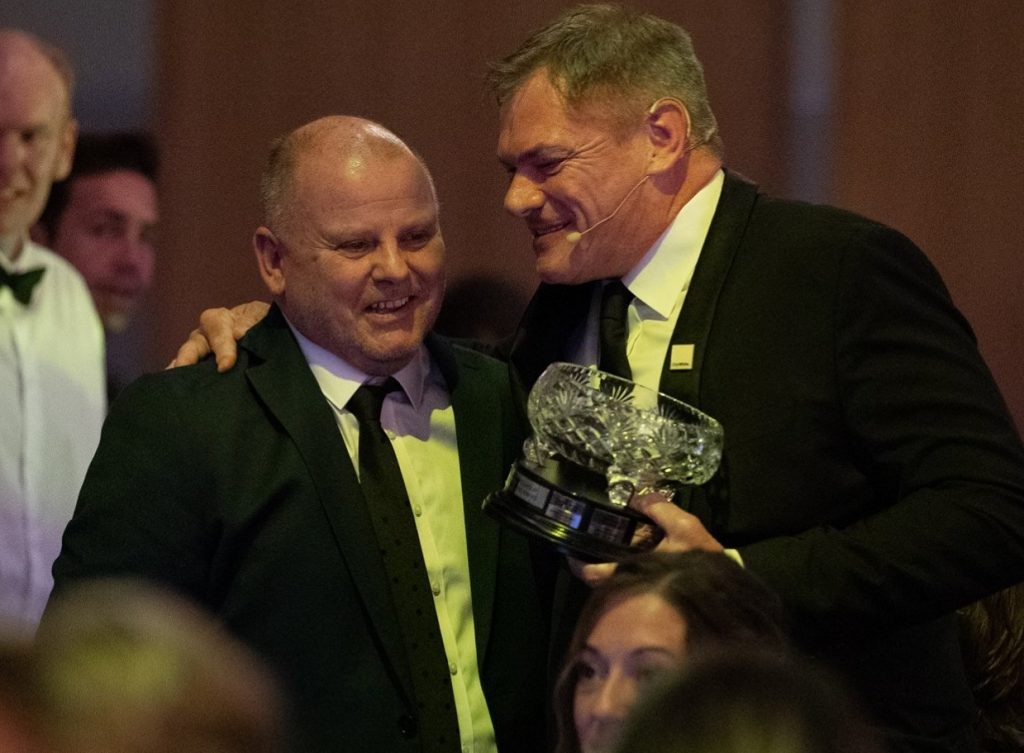 Carey Smith, Chief Executive of Ray White New Zealand, said that Brendan is a very deserved recipient of the Chief Executive Award. “His support of the Ray White Group during the past 17 years has been immeasurable in terms of support and just as importantly, growth of the profile of Ray White throughout the Southland district. His energy and enthusiasm in growing his business has been unrelenting and this has achieved an outstanding market share in the region. This year the business was acknowledged as the first Chairman Elite business in the South Island and it shows the continuing strength and capacity of the agency.”

In receiving the award, Brendan Mason said, “The Ray White Group support has always been at the forefront of our business and my personal leadership with Ray White Invercargill. From the early days, when the office was opened with Carey and Allan White in attendance, our business has felt very much part of Ray White. Although we are one of the furthest geographically away, we consider ourselves very much a proud member of the Group and to be acknowledged with Carey Smith’s Chief Executive Award is something that I am very humbled by and will continue to support our growing business across New Zealand.”

Ray White New Zealand has had a proud history of acknowledging those who have significantly contributed to the continuing success of the business. The first award was given in 1998 to Foundation and current member, Bob Mountfort. This year Brendan Mason, who is a partner of Ray White Invercargill, was acknowledged as the 21st member to achieve the Chief Executive Award.

Back to all news
Up to Date